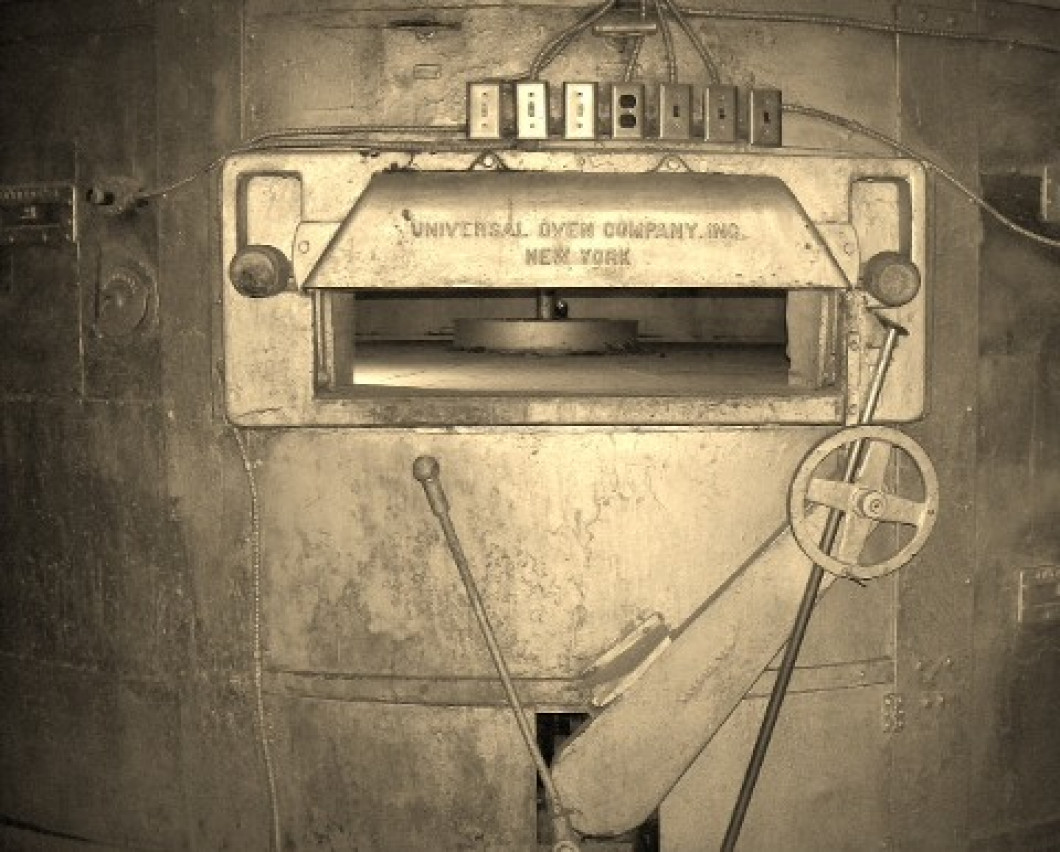 Smittie's all started back in 1934 by a man named Lester Smith (or Smittie to his friends.) Lester originally worked for a bread bakery located on Gas Ally in York County, PA. After many years of hard work, even working when the company could no longer afford to pay him, the bakery closed it's doors. As payment for past due wages the company gave Lester their building and equipment.

Lester decided to name his pretzel company Smittie's because everyone always called him Smittie, it just seemed right to incorporate his nickname into his business. He started his company off by making a hard pretzel with his newly acquired supplies. However, Smittie's hard pretzel days were short lived since Lester left his company and his family behind to assist in WWII. When he returned from war his Gas Ally location had been condemned. Not one to be discouraged, Lester moved his business to Dover, Pennsylvania. 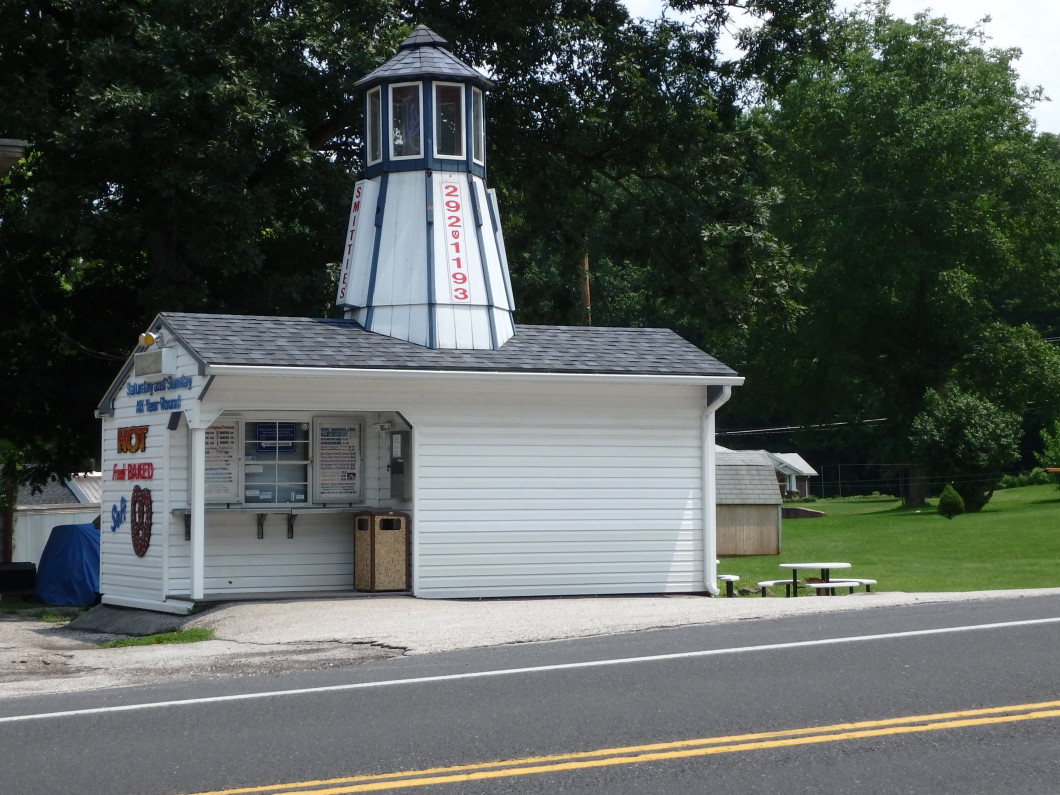 Taking inspiration from Germany, where he helped serve, Lester integrated German techniques into his Pennsylvania Dutch pretzel recipe and developed a great tasting soft pretzel. Continuing with his German inspiration he purchased a large authentic stone hearth oven to bake all his pretzel creations in. The building we are in today was literally built around this immense oven. Said oven is now over 200 hundred years old, the front portion of which is pictured above!

Lester and his family sold their unique pretzels door to door, quickly gaining a reputation for their wonderful flavor. Over the years the business grew and it's operations have been handed down the generations. Today Smittie's is owned by, 3rd generation, Todd Smith; who took over the company after his father, Glenn Smith, passed away in February of 2000. Many of Smittie's operations are handled by Todd's daughter, 4th generation, Christine Smith. The 5th generation had already arrived (Sylvana-born July 2009 and Xander-born June 2012) and will, most likely, be preparing to join the business in the years to come.

We were raised making these pretzels and other pretzels products. It's what we know and love. Many York County natives know Smittie's and love our products too. We have many individuals who've taken this love with them, so even though they have moved out of state, they have us ship them our products because they can't get anything like them anywhere else. We've shipped to Florida, California, and even as far as Hawaii.

We've been doing this for over 80 years, 4 generations and counting. Can you doubt we know pretzels? That many years equals a lot of experience. Come taste that experience in every bite, you won't regret it.